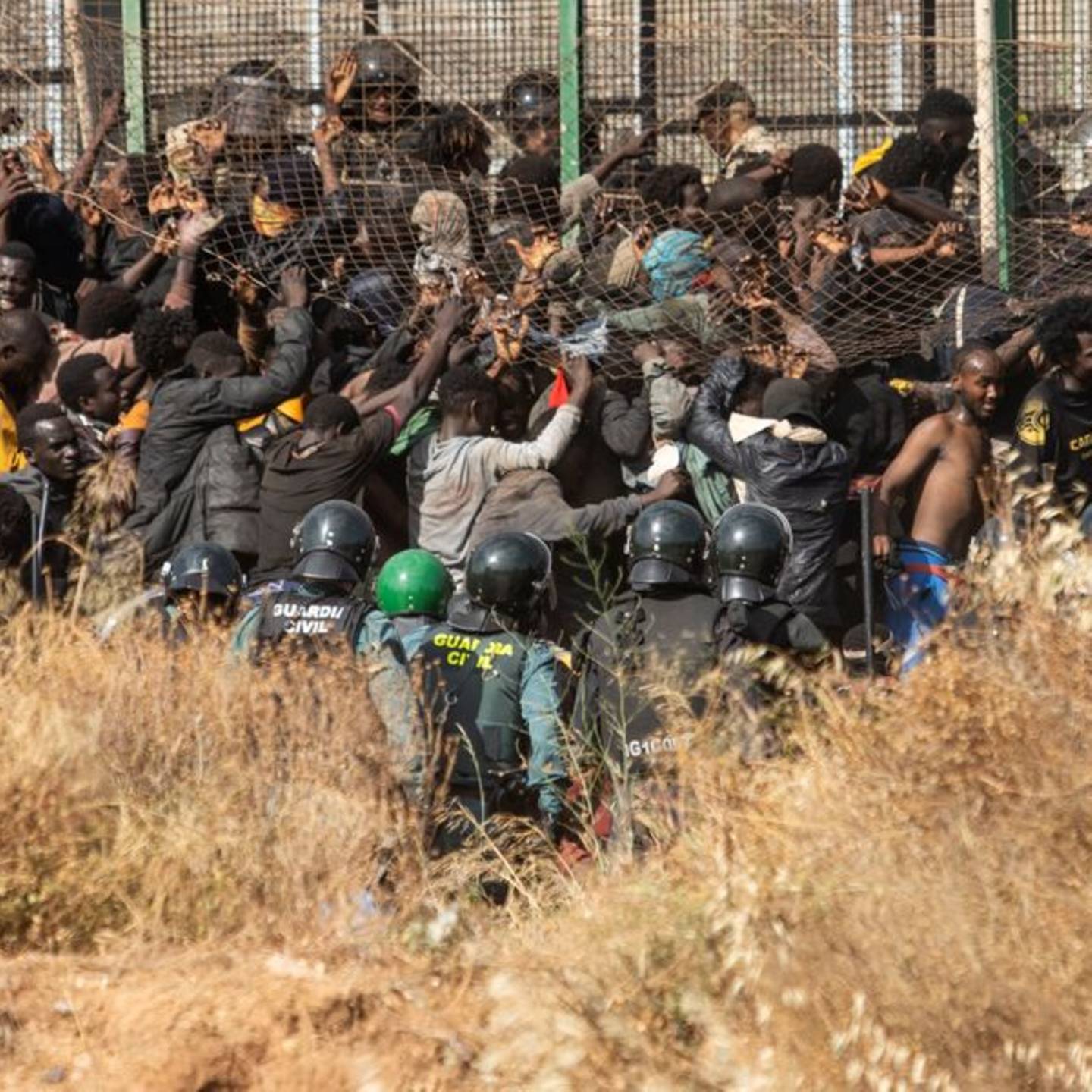 37 people died in Melilla last Saturday trying to set foot on European soil - beaten to death, left injured, people who wanted nothing more than to achieve a decent life. The Spanish Guardia Civil and the Moroccan authorities worked hand in hand. It is scandalous that even the Social Democratic Prime Minister of Spain, Pedro Sánchez, explicitly supported the procedure and even defended it as an act of "defence of democracy".

Alassa Mfouapon, refugee activist and federal spokesman for the Friends of Refugee Solidarity: "The Friends of Refugee Solidarity mourns the victims and their families. We demand a right to flee, safe escape routes and unrestricted asylum on an anti-fascist basis for all people who have to flee from persecution, oppression, hunger and war. Nobody flees without a reason!”

Article 14 of the UN Human Rights Convention guarantees everyone the right to apply for and enjoy asylum.

This includes the right to enter a country to seek asylum. The Gelsenkirchen lawyer Frank Jasenski says, " This means that the deployment of the Moroccan security forces on the border to the Spanish enclave of Melilla, where the people were brutally rejected, is a rejection that violates international law and must meet with the resolute protest of all democratic people. This use of force against refugees must be clearly condemned.”

The "Circle of Friends of Refugee Solidarity" is therefore also demanding that the incidents be fully clarified and that those responsible be prosecuted.

Friends of Refugee Solidarity in SI,