Does Article 13 of the Basic Law protect the inviolability of the home only for white European refugees? 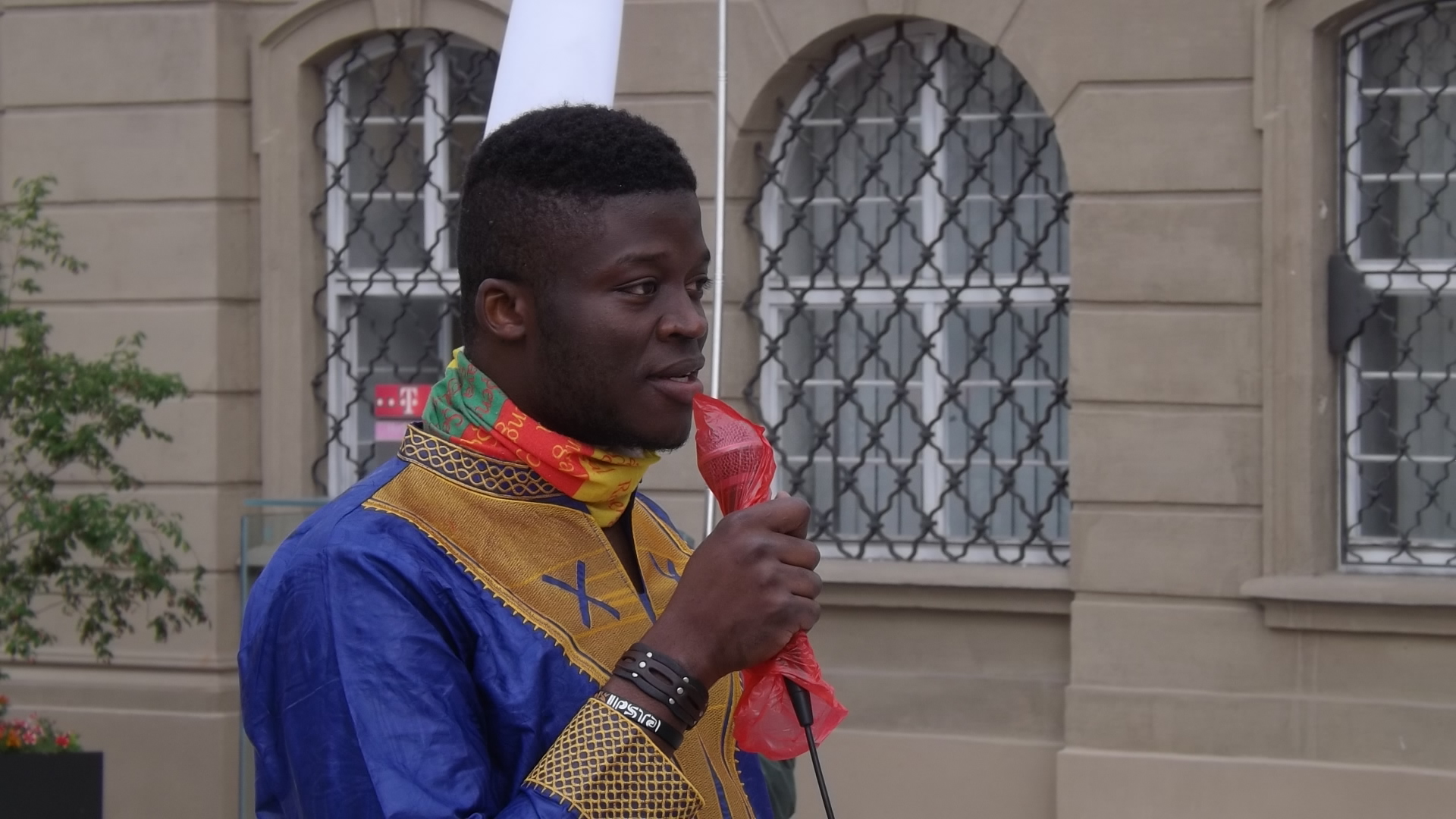 The Circle of Friends of Refugee Solidarity welcomes the unbureaucratic handling of the refugees from Ukraine who fled from bombs and bullets! With empathy, they are given the opportunity to accommodate their terrible experiences and fears in sheltered apartments and not in mass quarters. They enjoy freedom of movement and are given the right to work. That should actually be the normal standard when dealing with all refugees who come from war and crisis zones and have experienced terrible things.
However, this does not fit with the fact that Alassa Mfouapon had to fight again in court on 28.3.22 about the validity of Article 13 of the Basic Law to protect the inviolability of the home, also for refugees.

As a reminder: In its judgment of February 18, 2021 in the lawsuit against Alassa Mfouapon against the state of BW for the illegality of the police operation in the initial reception center in Ellwangen, the Administrative Court of Stuttgart found "that the police enforcement service of the defendant state (Baden-Württemberg) against the plaintiff in the state initial reception center in Ellwangen on May 3rd, 2018, entering and searching the plaintiff's room, searching the plaintiff and arresting the plaintiff by putting on one-time hand clasps were unlawful. …..In addition, the 1st chamber dismissed the action…The court allowed an appeal to the Baden-Württemberg Administrative Court in Mannheim”

Since all affected refugees received similar treatment, it is a factual acknowledgment that the entire operation was unlawful. In the Chamber's opinion, however, it was not unlawful that the constitutionally guaranteed protection of the "inviolability of the home" was not granted to refugees in collective accommodation!
That's why Alassa Mfouapon appealed the verdict. In the upcoming proceedings before the Mannheim Administrative Court, it can be eagerly awaited how the judges will judge. It is common practice in Baden-Württemberg to simply enter rooms in refugee accommodation, and even to declare this to be the norm in the house rules. The lawyer Sarah Lincon from the Society for Freedom Rights (GFF) had remarked in connection with a procedure against the house rules of the initial reception center in Freiburg: "There are few places in Germany where fundamental rights apply as little as in refugee accommodation. The state government is disproportionately restricting central rights in the facilities – and without any legal basis.”
The hearing is on Monday, March 28th, at 10 a.m., Mannheim Administrative Court, Schubertstr. 11, basement, meeting room III

Tagged inviolability of the home