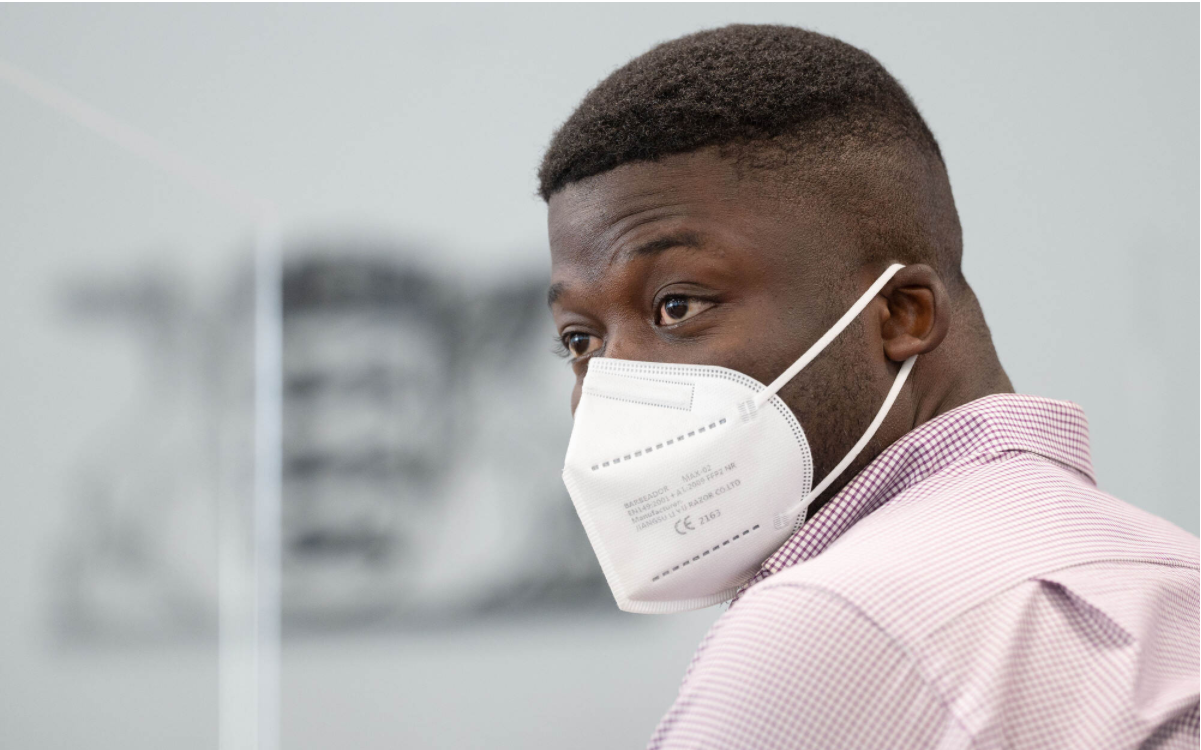 The trial of Alassa Mfouapon against the state of Baden-Württemberg ended with an important partial success. "The chamber came to the conclusion that the police measures taken against the plaintiff during the raid on May 3, 2018 were disproportionate." Entering and searching the plaintiff's room, searching the plaintiff and arresting the plaintiff using one-time hand cuffs" (the occupants were then tied up with cable ties and taken to the ground). It was also unlawful that his wallet was taken away from him when he was deported to Italy on June 20, 2018 and that it was not handed over when requested to do so. The court has thus partially followed the lawsuit! This important partial success also puts the then massive statements of the green-black state government and the Federal Minister of the Interior, who wanted to brand the refugees as criminals, in a different light - because obviously it was the police who broke the law back then!

On the other hand, the court has followed the defendant state government in an important question and agrees with their view that the rooms of the refugees are not living space worthy of protection! The reason given by the representative of the state government in court was that the residents do not have the key to their rooms, no privacy in the sense that they alone can decide who enters their rooms, with whom they live in it and for how long. All restrictions of the house rules of the LEA, which are perceived by the refugees as inhumane, especially since they sometimes have to live there for years - they are now also taken as a reason for the fact that it is not worthy of protection as a living space! How shameful! Both sides can appeal against the verdict, which is yet to be served in writing.