February 26, 2021 Press release on the application to initiate preliminary proceedings at the International Criminal Court (ICC) 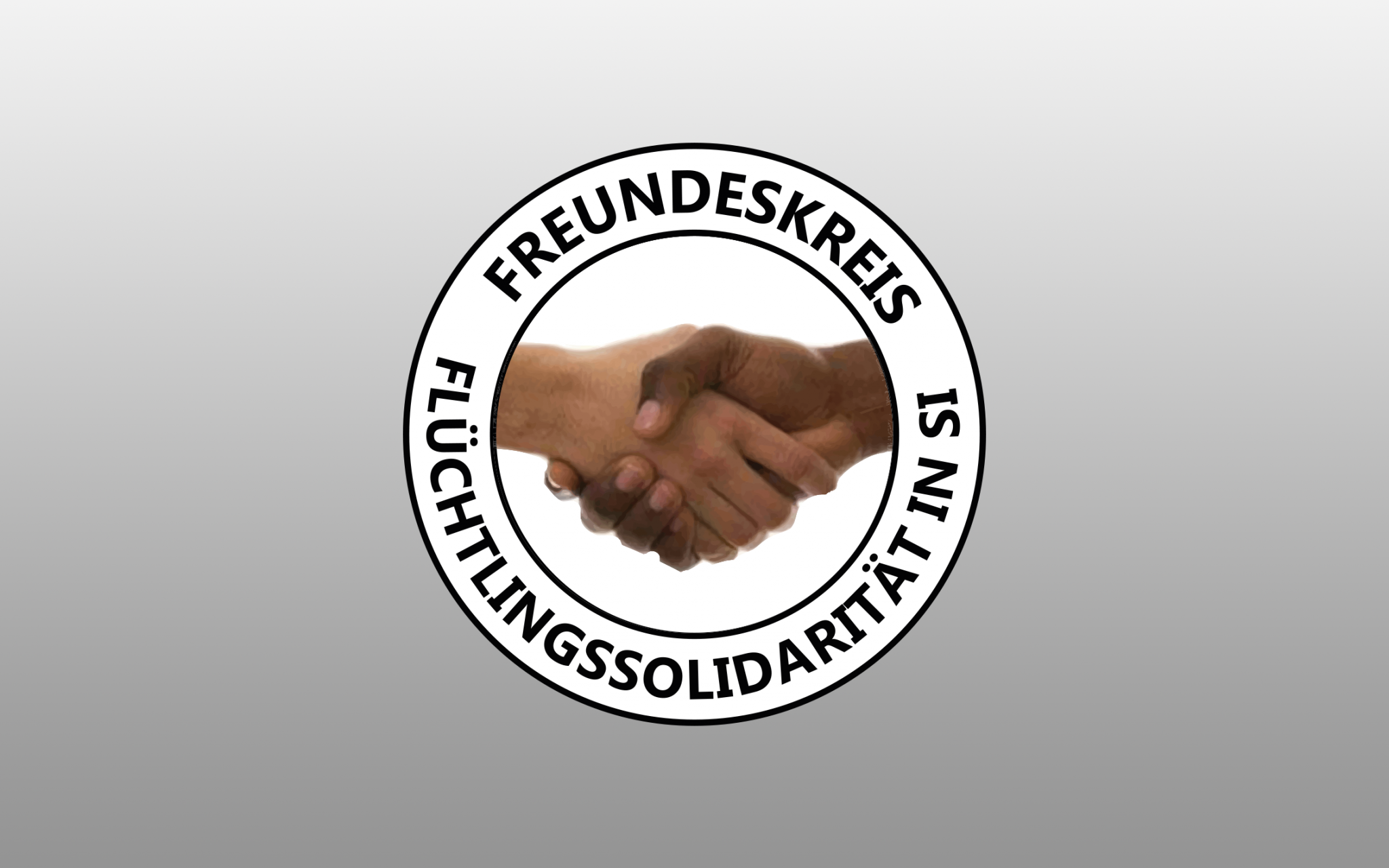 our current press release with the request for publication:

Application for the initiation of preliminary proceedings at the International Criminal Court (ICC):

Ursula von der Leyen, Angela Merkel and Emmanuel Macron, as those responsible for EU refugee policy, must be tried and punished for crimes against humanity

On February 20, 2021, the "Tribunal 2.0 - Now we're talking: Resolutely against the EU's reactionary refugee policy" took place as an online event. Numerous testimonies from refugees reported on the inhumane refugee policy of the EU, which saw the death of thousands in the Mediterranean with a blind eye. People who have to live under the most degrading conditions in EU internment camps such as Moria/Kara Tepe also reported.

In addition to numerous conclusions about the jointly organized advocacy for the rights of the refugees, their self-organization or practical refugee solidarity, the participants of the tribunal also advocated the initiation of legal action against those responsible for the mass deaths in the Mediterranean. Our law firm therefore today submitted an application to the chief prosecutor of the International Criminal Court (ICC) in The Hague, Ms. Fatou Ben Bensouda, to initiate preliminary proceedings against those responsible in the EU and its member states for crimes against humanity within the meaning of Article 7 of the ICC - Statute submitted. The motion is directed against those primarily responsible for the reactionary EU refugee policy, such as the President of the EU Commission von der Leyen, Chancellor Merkel, French President Macron and the head of the EU border police FRONTEX.

The application states, among other things:

“Those responsible in the EU and its member states, especially the largest EU states such as Germany or France, have a personal responsibility for this inhuman migration policy.

This must be characterized as a policy of total isolation and deterrence, which, among other things, claims thousands of human lives in violation of the UN Human Rights Convention, illegally rejects refugees in violation of international law by repatriating refugees and exposing them to inhumane living conditions in facilities similar to internment camps. ... The events are of such gravity that intervention by the ICC and by you as the chief prosecutor is absolutely justified. Their behavior is criminally relevant and they should ultimately be punished and also imprisoned.”

We will inform you about the progress of the procedure. Our office is at your disposal for any further information.

Attachment: Application to the chief prosecutor of the IstGH as a pdf file