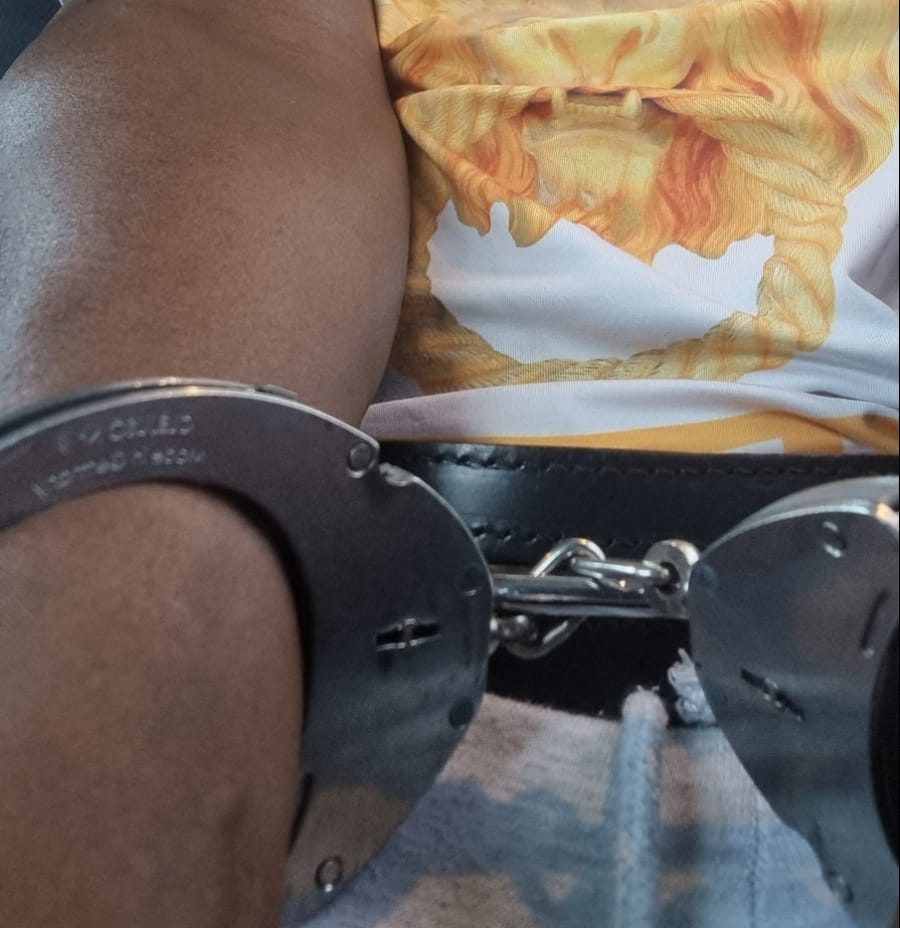 “The police are taking me away” – Joseph was still able to spread this message, and it went through the networks like lightning. Our friend is one of the spokespersons for the Friends of Refugee Solidarity, Region South. He comes from Ghana, is seriously ill with diabetes and his deportation was prevented once before because he had to go to the hospital, with stress-related sugar levels that had completely gone off the rails and he was more dead than alive. His asylum was refused - without taking into account that his life is being sought in his home country for religious reasons. Reason: Ghana is a safe country of origin. His illness: No reason for a right to stay, as it is said that it can be treated in Ghana. The fact that he not only has diabetes, but a multi-disease – negligible in the opinion of the BAMF. The fact that he worked regularly despite illness and earned his own living until his work permit was revoked a few days ago - that doesn't give him the right to stay either. His bad luck: he has a Ghanaian and not a Ukrainian passport….
But the fact that he has friends who won't let him down, who stand by him - that was also shown this time. Deeply grateful, he wrote late at night - just before the plane that was supposed to take him to Ghana took off without him: "I'm home again - thank you all!"
The fight goes on - now it's about being allowed to work again, finding an apprenticeship and a secure perspective to stay. And that he gets well!
For the right to flee on an anti-fascist basis!